If you want to master the controls in Dragon Ball FighterZ, in this guide you'll find the most important information. The control system is very friendly for beginner players, so even if you haven't played fighting games too much, you can master the basics quite quickly. This guide is about control during the game. If you want to learn how to navigate the Lobby, all you need to know can be found in our Lobby guide.

We always show the default button mapping, but you can remap your controller's buttons in the game options at any time. However, we don't recommend doing this if you're a novice player.

In every fighting game, the most important thing is to learn basic control scheme. You can do many different moves during the fight. Note that some of them, like Super Dash or Dragon Rush, you can execute by pressing two buttons at the same time or simply press the right bumper on your controller. 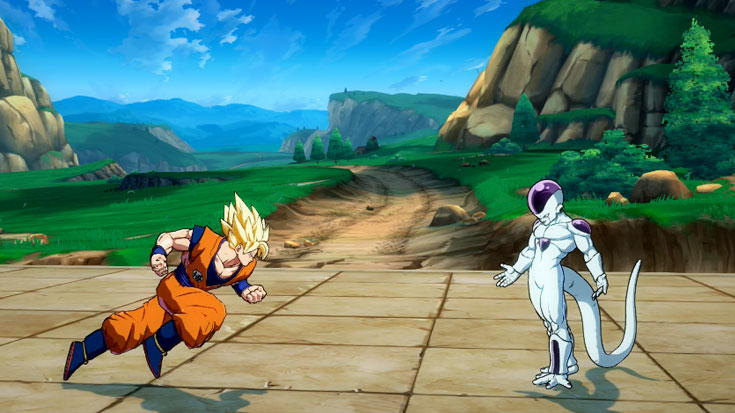 Your character can quickly shorten the distance to the opponent using dashes or avoid an attack by backstep. You can also make a very high jump to surprise your opponent with an attack from the air. 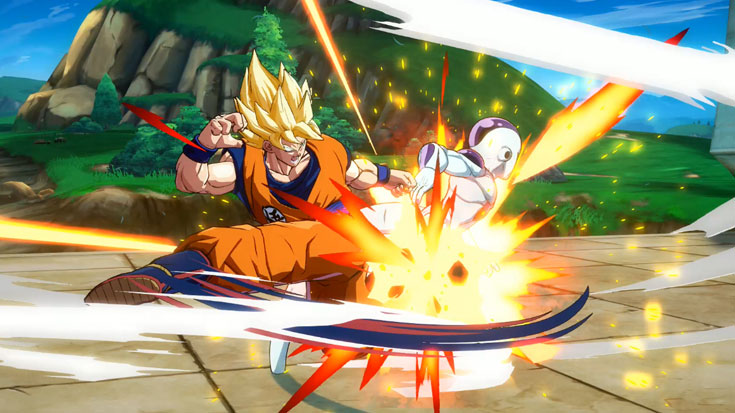 Thanks to Auto Combos, players without experience with fighting games can have fun in Dragon Ball FighterZ. Of course, more advanced players who can perform long and deadly manual combo will not give you a chance in a competitive game. However, this is a good start to learning how to fight, and then look for tips on how to improve your skills.

The biggest downside to auto combos is a much slower filling of energy bars than manual combos. Medium Auto Combo ends with a special attack, and sometimes it's a good time to use the Assist combined with changing the character. You can find more details below.

You can change characters during a fight in several different ways. The simplest way is holding one of the two character change buttons at any time. They are assigned the same as Assists. More effective ways of swtch your characters is do this during performing a special attack - for example at the end of Medium Auto Combo. In this case, your new character will also perform a special attack before joining the fight. Another good solution is switch at the right moment to extend your combo, or as the quick transition from defense to attack. 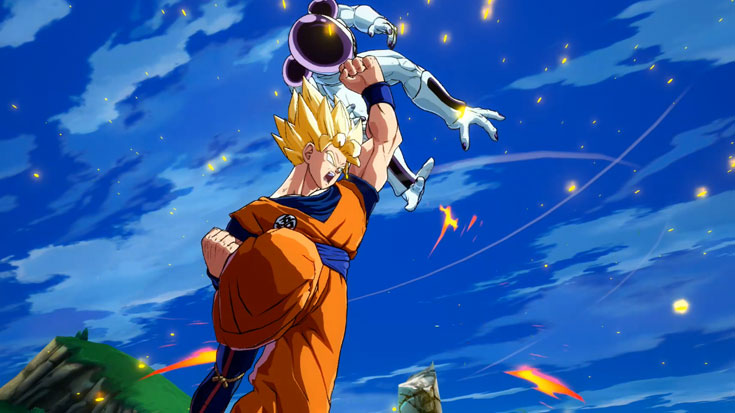 You already know the most important moves and you can start your adventure with Dragon Ball FighterZ. However, if you like, you can also use few other tricks. Deflect attack can be very useful during combat, but requires strict timing and a lot of practice. The Universal Anti-Air Attack will stop most of your opponent's attacks from the air. Universal Overhead will reduce the distance of your opponent's face with the ground in a very short time. Each of these moves appropriately used is very dangerous for your opponent. 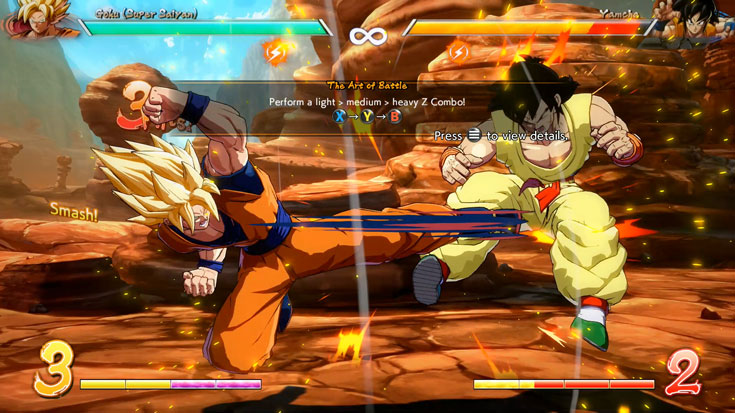 In the Practice section of the game Lobby, you can take part in a series of training fights in which you'll practice moves from many different categories. Once it'll be a simple combo, other times some tricks with movement. It's very advisable to start the game from that. You'll also encounter Battle Tutorials during Story Mode.

Bandai Namco
Dragon Ball FighterZ is a fighting game developed by Arc System Works, the company known from the solid fighting games like Guilty Gear series. It's the first Dragon Ball game from a very long time which was created by a comp